by Meeting of Important People 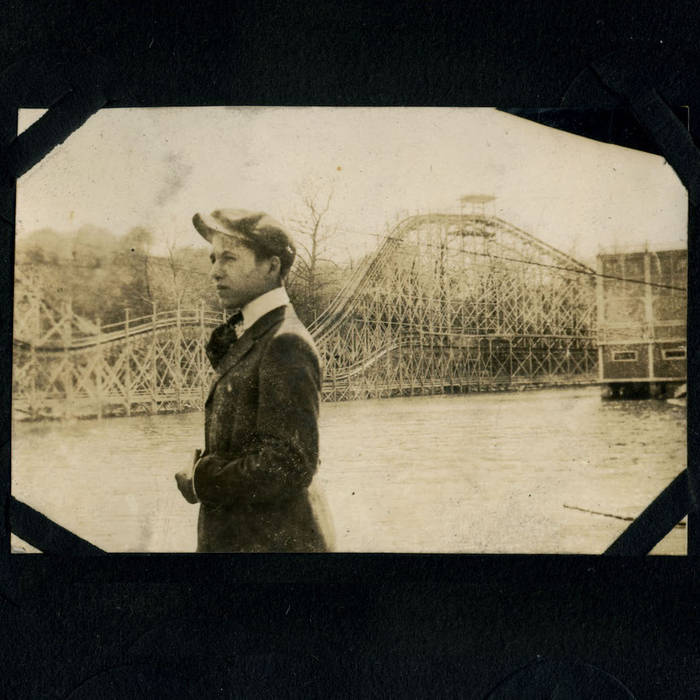 WJKO Radio This record has become one of my favorites! I dig the rock sound that they produce. Great musicianship, great lead voice and strong material. This is a band to keep an eye on! Seriously! Favorite track: Fifty Bucks.

Alan Lucas I'm really, really into this album. It's so bright and energetic, and catchy without being cliche. Favorite track: Fifty Bucks.

learn more about Meeting of Important People at
www.meetingofimportantpeople.com

Bandcamp Daily  your guide to the world of Bandcamp

MF DOOM is given his flowers, plus appearances from MC Jada Imani and Stanley Ipkuss